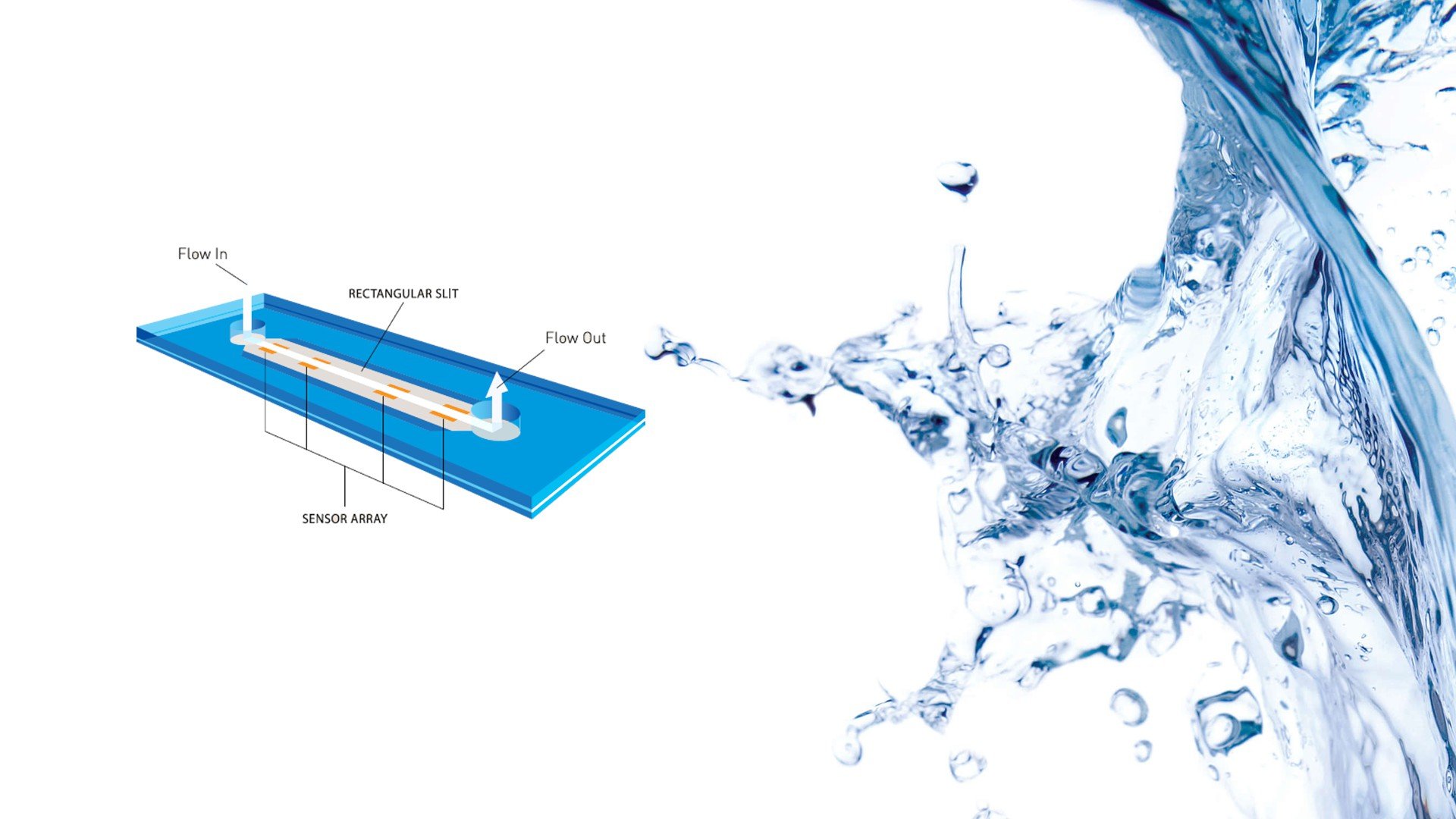 Measuring viscosity dates back to as early as the 19th century. French physicist Jean Poiseuille discovered the concept of measuring viscosity by formulating the "mathematical expression for the flow rate for the laminar flow of fluids in circular tubes." Later on, this formulation was discovered by a German hydraulic engineer Gotthilf Hagen, which came to be known as the Hagen-Poiseuille equation (Britannica). Early measurements of viscosity focused primarily on the flow of blood. Measurements were conducted using the hemodynamometer that incorporated narrow tubes & glass capillaries in effort to measure the pressures in the arteries of horses and dogs (Sutera).

Pouiseuille's breakthrough paved the way for the development of modern medicine as measuring viscosity became an important aspect of varieties of industries -- including biopharma, inks, foods, and oils. Measuring viscosity started to incorporate different applications as concepts began to account for the changes in the samples dependent on the shear rate.

Some of the standard methods of measuring viscosity include:

VROC® technology promotes a different approach: a hybrid between microfluidic and micro-electro-mechanical-systems (MEMS) technologies. And because it is a microfluidic chip, users save a tremendous amount on samples. 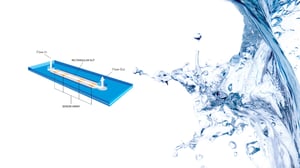 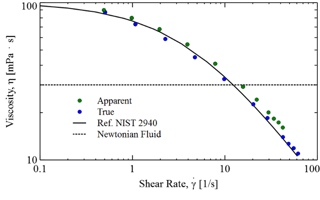 In the figure above, the viscosity of a non-Newtonian standard decreases as shear rate increases. 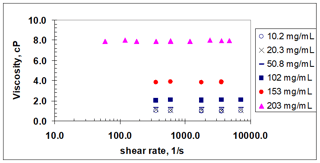 In the figure above, the NIST-standard's viscosity is not dependent to the increase in shear rate.

If you have any questions regarding VROC technology or curious to learn more, click below!

Previous Story
← In the Blink of an Eye - Viscosity of Eye Drops
Next Story
Coffee And Cannabis: Same System, Different Reaction →