We have released a new application note on low viscosity fluids specifically by using an assortment of colognes.

The viscosity of these colognes was found to be between 1.72 and 2.12 mPa-s. The primary ingredient was alcohol, but there were still up to a 20 % difference in the viscosity between the highest and lowest viscosity samples.

This result shows that formulations with similar base ingredients can still have a wide range of viscosities based on the other components of the formulation. 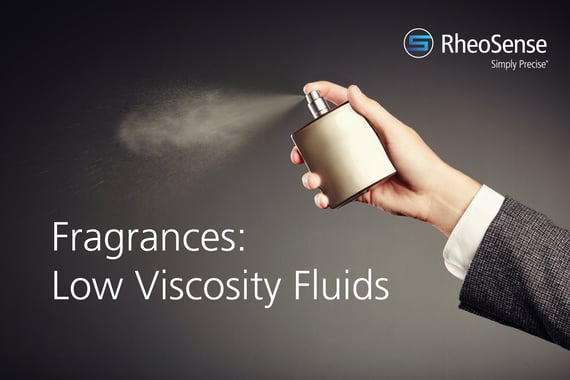