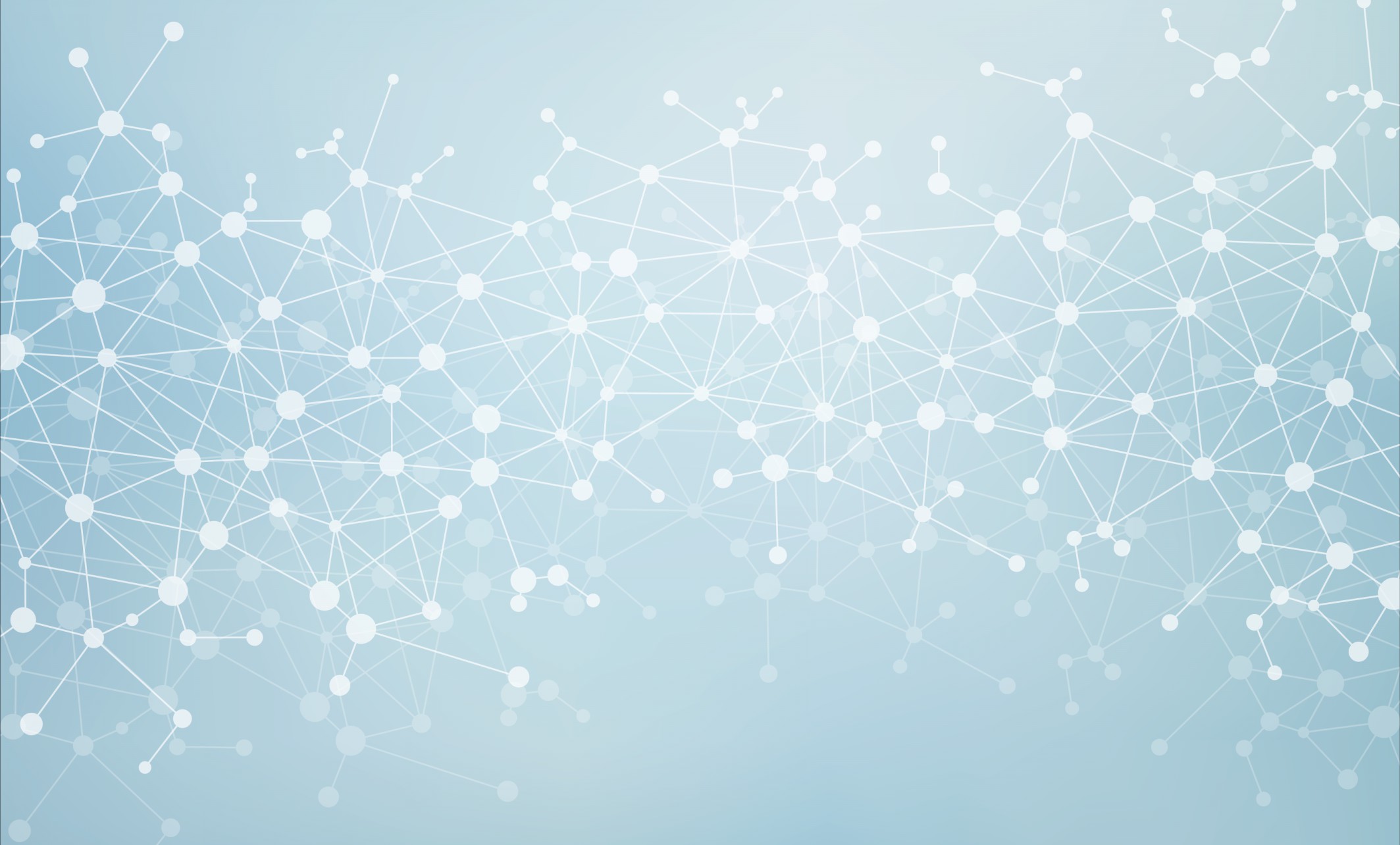 Monoclonal antibodies (mAbs) often exhibit attractive interactions which can lead to the formation of aggregates or clusters in solution. The presence of reversible clusters is generally accepted as the cause of rapidly increasing viscosity with antibody concentration (1). This tendency not only impacts long-term stability but can also limit processing and delivery options. Although shear rate dependent viscosity measurements at therapeutic levels are practical for predicting injection force and monitoring storage stability, such measurements are often challenging in the early stages of development due to costly actives with a limited supply. As a result, interest in the possibility of predicting the behavior of concentrated mAbs from dilute solution measurements continues to persist. However, it is not necessarily a straightforward process since the nature and relevance of the antibody clusters as well as the interactions themselves may change with concentration.

Dynamic light scattering (DLS), also known as photon correlation spectroscopy, is a technique often used as a complement to viscosity measurements to further probe molecular size and interactions in the dilute limit. More specifically, concentration (c) dependent diffusion (D) in the linear regime is fit to extract the diffusion interaction parameter (kD) and the Stokes-Einstein diffusion coefficient (DO).

Interpreting protein-protein interactions (PPI) based on kD  is appealing because the general trend is a negative value for predominantly attractive interactions and a positive one for net repulsions (2). Unfortunately, kD does not always correlate well to the viscosity behavior in the concentrated state which has prompted investigations to identify alternatives (3). One suggested option is the Huggins coefficient (kH) obtained from the intrinsic viscosity analysis which is also reflective of the pair interactions in the dilute state. Initial results are promising and show that higher kH  values correspond to a more rapidly increasing viscosity in the concentrated regime (3). As we have mentioned in a previous blog, at RheoSense, we focus more on intrinsic viscosity because it is a means to understand molecular structure and its interaction in solution.

In our application note, Characterizing mAbs with Viscosity and Dynamic Light Scattering, we explore the relationship between dilute solution parameters and the steady shear viscosity of mAb formulations at therapeutic levels with and without viscosity reducing excipients. A full viscosity analysis from dilute to concentrated is presented as well as concentration dependent diffusion from DLS.