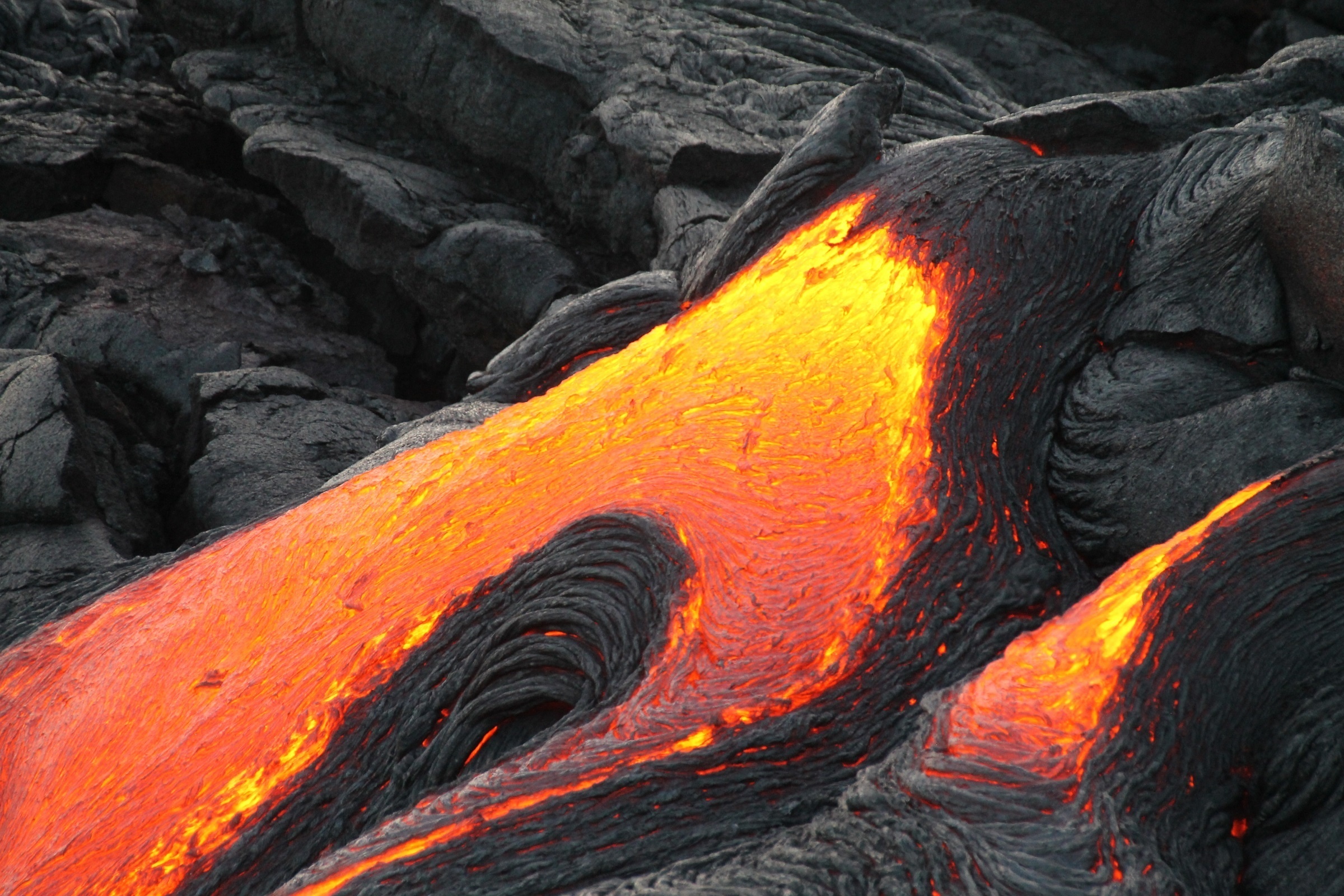 Predicting the inevitable with Viscosity

It is difficult to predict certain things or circumstances in life, like how I cannot predict traffic in the morning on the way to work.

But as most of you know, traffic is in fact predictable -- with the technology and its abilities to use real-time GPS capability allows us to plan ahead or be aware of what is going on almost around the clock. Ultimately it is just a matter of knowing how to avoid traffic, whether you choose to avoid it as a whole by leaving earlier or later.

I came across this article that has identified certain chemical compositions which can ultimately affect or alter the viscosity of magma and its overall makeup. By doing so, the identification of these chemical combinations' cause and effect depicts how the volcano will erupt. According to the article, there are two types of volcanic eruptions: effusive and explosive. Studies have found that potassium, sodium, aluminum, and iron affects the magma's viscosity content which fundamentally can determine the eruptive behavior of the volcano. For instance, "More potassium will result in a more explosive reaction whereas more sodium will likely cause a more gentle eruption" (Pinkstone) 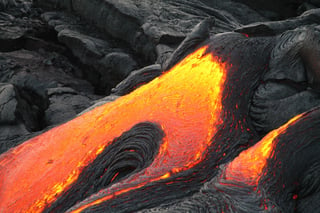 Similarly, we often incorporate our VROC® technology, to measure the viscosity of particular proteins and its reactions to different shear rates. As certain proteins have higher resistance to higher shear rates, it requires more force applied in order to get the fluid through, let's say, a needle. Measuring viscosity through different shear rates may help bio-pharmaceutical companies to successfully support a product with the right viscosity so that when it is injected, it does not hurt the patient.

To summarize, measuring the viscosity of magma can help scientists better understand the precautions that we should take to minimize human risk. Because we are properly equipped with the right technology, we are able to apply the fundamentals of viscosity and its applications in efforts to create a safer protocol, as well as being prepared with a more viable blueprint of volcanic activity.

Previous Story
← View My Viscosity Measurement!
Next Story
What NIST Traceability Can Mean When Measuring Samples →