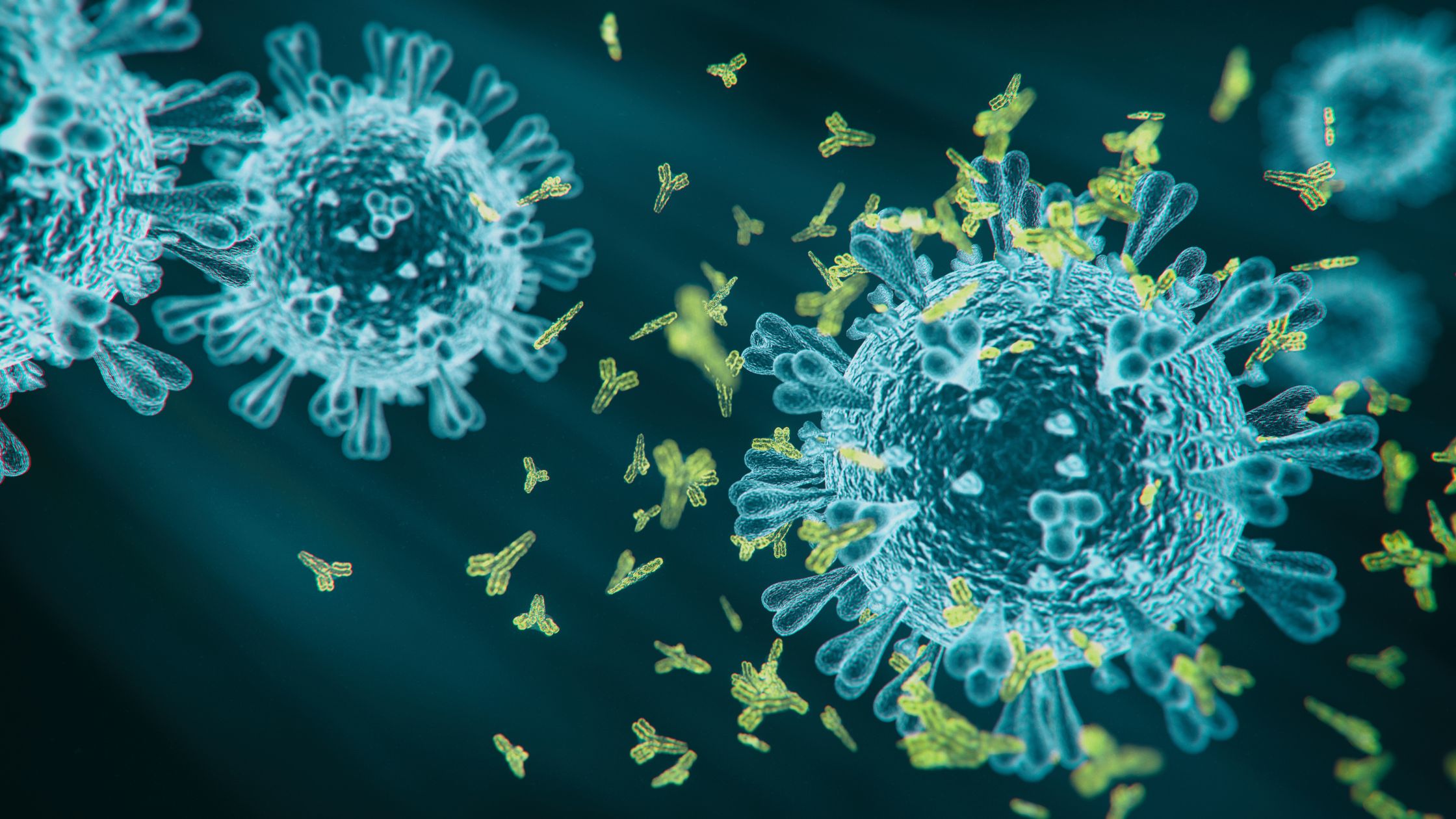 We often discuss the importance of viscosity measurements of antibodies and other biotherapeutics, but what exactly are antibodies? 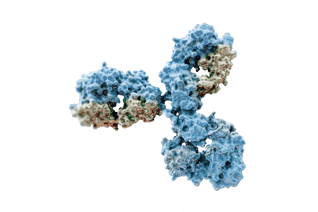 An antibody, also known as an immunoglobulin, is a large, Y-shaped protein used by the immune system to identify and neutralize foreign objects such as pathogenic bacteria and viruses. The antibody recognizes a unique molecule of the pathogen, called an antigen (or antibody stimulator). Antibodies are made of four polypeptides produced by the plasma cells. More simply put, antibodies are "protective proteins produced by your immune system that remove foreign substances from your body". (Cleveland Clinic).

Antibodies are categorized into 5 classes based on their location in your body:

The desirable properties for the target mAb products include stability, compatibility, syringeability, and injectability. Exploring viscosity of mAbs over a broad range of shear rates to identify non-Newtonian behavior can be crucial to predicting all aspects of performance of these high concentration injectable solutions, including stability and delivery.

Download our application note “Are concentrated monoclonal antibody formulations Newtonian?” to learn more about the importance of measuring viscosity of mAbs over a broad range of shear rates to determine if, and when, non-Newtonian behavior is observed.

These Stories on Biopharmaceuticals