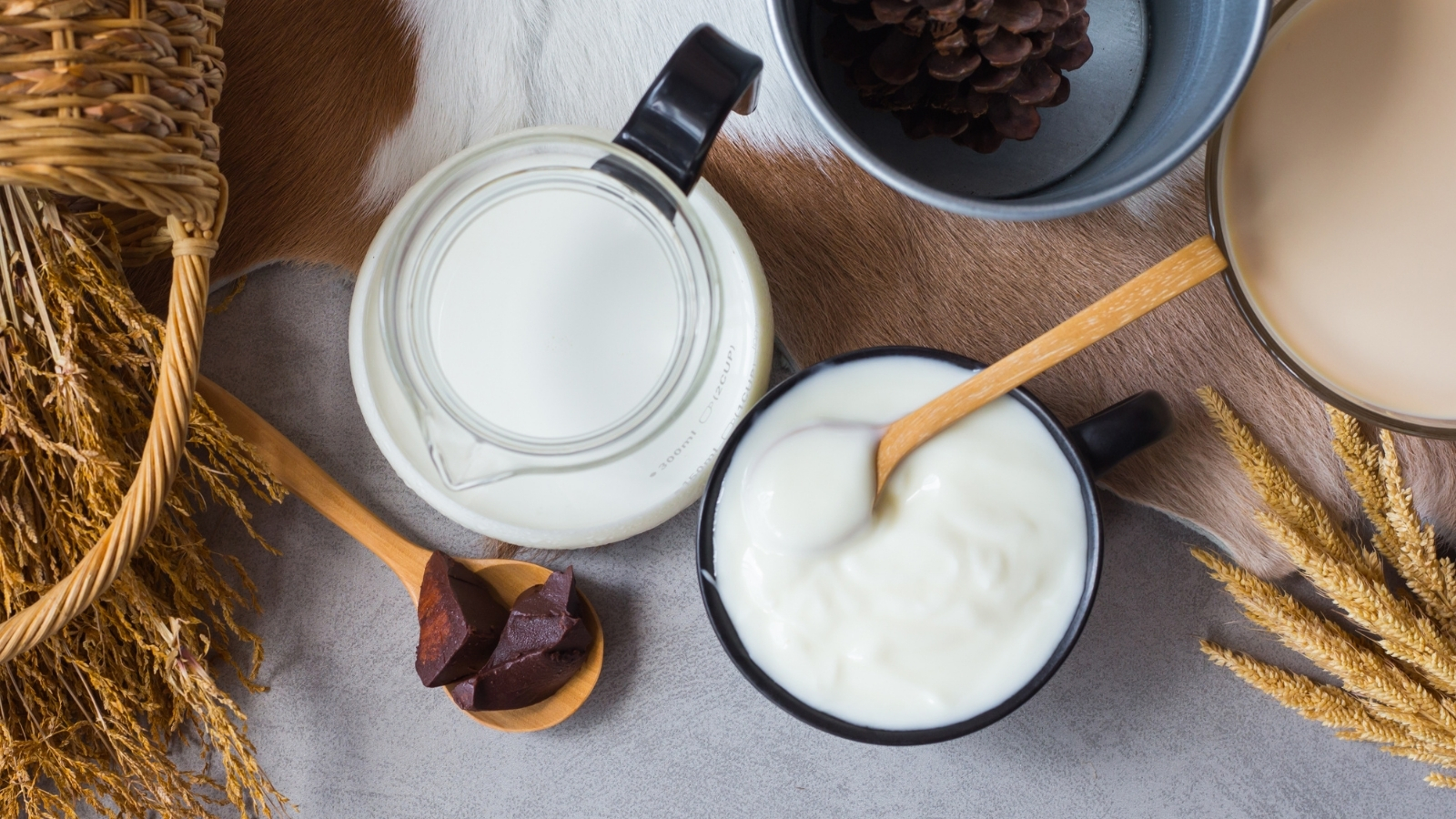 Milk is one of the most widely consumed beverages in the world. In 2018, 843 million tons of milk were produced globally according to the food and agriculture organization of the United Nations (FAO, 2019). Recently, there has been growth in the milk-like beverage market as these beverages have increasingly become more popular as alternatives to animal derived milks. A key commonality between animal milks and plant-based milk beverages is their fluidic properties, primarily viscosity.

Milk is transported and processed throughout manufacturing plants in various fluid handling systems. Changes in viscosity from temperature and/or shear variation throughout these systems must be quantified and understood to maximize production. Optimized production processes can lead to increased output and less down time during the production cycle.

For plant-based milk beverages, understanding viscosity is vital during formulation development to meet the customers’ milk expectations (McClements et al. 2019). Customers switching from animal-based milks to milk substitutes such as almond beverage, coconut milk, and soy beverage expect some consistency between the two products. The interactions between small molecules and rheology modifiers in these beverages can cause remarkable changes in their rheological behavior. Understanding and characterizing how the different components alter the rheology of the products can guide and even enhance the development process when formulating new milk-like beverages to meet consumer preferences and manufacturing constraints. 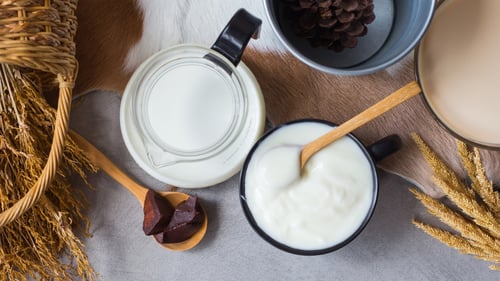 Milk-like substitute beverages are not the only dairy trends growing in popularity. There is also a growing demand for high protein yogurts and fermented drinks. DuPont Nutrition & Biosciences (DuPont) recently announced the North American launch of Versilk™, a new viscosity-modulating enzyme to help yogurt and beverage manufacturers achieve optimal texture and taste in yogurts, drinkable dairy products and other drinkable fermented products (DuPont). Versilk™ is simple to implement and solves the long-standing formulation challenges of manufacturing high protein yogurts, such as increased thickness, changes in viscosity and even bitter notes in the final product.

Viscosity is also key component in the analysis of human milk and infant formulas. Research has shown that viscosity is the most important rheological property to determine the ease of swallowing, especially among preterm infants suffering from dysphagia.1 Milk with too high a viscosity, however, can hinder breastfeeding and induce milk duct clogging.2 The effects of different additives on formulation viscosity are a topic of ongoing research and have various clinical relevance. Download our application note to learn more about measuring infant milk viscosity. 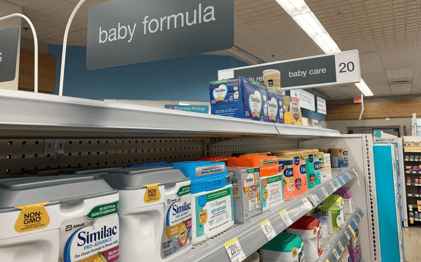 Viscosity is a key contributor to the “mouth feel” of a beverage (McClements et al, 2019). Delivering products with the viscosity, mouthfeel and taste profile that meets consumers' needs can lead to more adoption of these plant-based milk beverages and high protein yogurts and fermented drinks. Viscosity is not only important in dairy manufacturing but is also an important property in neonatal infant nutrition. Download our application note, Expanding the Boun-dairy: Comparing Milk and Milk-like Beverage Viscosities, to learn more about the viscosity of multiple milks and milk-like beverages at multiple shear rates at consumption relevant temperatures to compare the similarities and differences of these products.