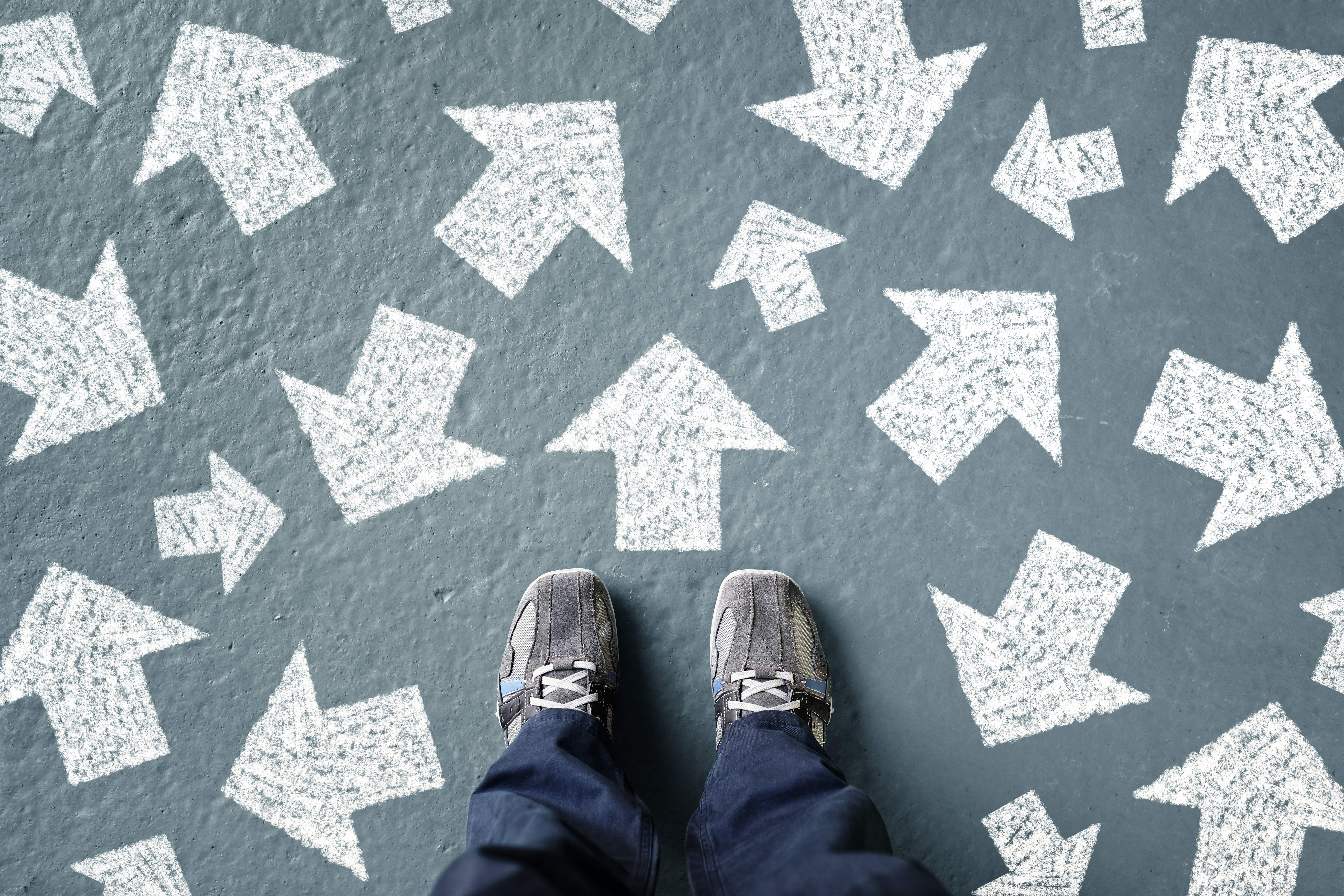 Zero shear viscosity is often confused with the idea that viscosity is at a shear rate of 0 1/s. This is NOT the case. Zero shear viscosity refers to the viscosity plateau prior to the onset of shear thinning. What this means is that this could occur at very low shear rates, but for certain materials it can still also occur at very high shear rates. The shear rate at which your sample will experience zero shear will depend on the sample type. The zero-shear-rate viscosity (n0) is a limiting value that cannot be measured directly; rather, it must be estimated by extrapolation.

Shear thinning  - viscosity decreases as the shear rate increases - is the most common type of non-Newtonian fluid behavior. Shear thinning fluids, also known as pseudo-plastics, are ubiquitous in industrial and biological processes. Common examples include ketchup, paints and blood.

For Newtonian fluids, there is only one viscosity value at multiple shear rates. This means that zero shear viscosity would not be relevant or be available at such samples.

VROC® technology allows for characterization and analysis of the viscosity of fluids when subjected to shear flow. Our VROC powered viscometers are able to study non-Newtonian fluids over a wide range of shear rates using small sample sizes.

Want to learn more about zero shear and how you can successfully determine zero shear viscosity and characterize your shear thinning non-Newtonian behavior? Download our application note: Characterization of non-Newtonian Fluids.

In this application note, using our m-VROC®  viscometer we were able to successfully characterize and reproduce the shear rate-dependent viscosity of a certified non-Newtonian standard. The intuitive m-VROC software features automatic application of the Weissenberg-Rabinobich-Mooney (WRM) correction to obtain true viscosity of non-Newtonian fluids as a function of shear rate. 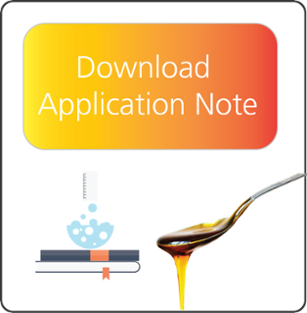