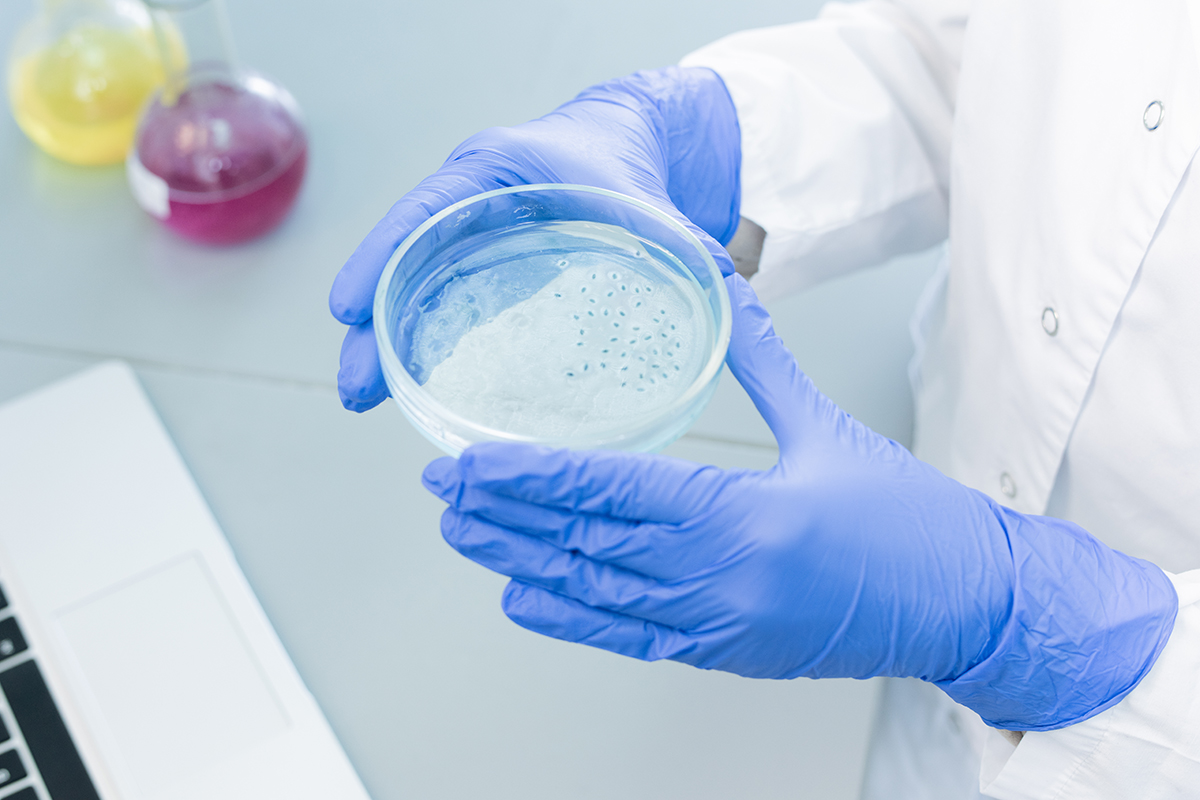 Cell culture media is a complex fluid filled with nutrients required for cells to grow, proliferate, and differentiate. Media is specifically designed to maintain the ideal nutrients, hormones, pH, and osmotic environment necessary for cell growth. In particular, the amount of glucose and other nutrients can modify the rheology of the media itself, which can impact cell growth and differentiation. We know different types of cells prefer different types of media. For example, many mammalians cell lines are grown and maintained in Dulbecco’s Modified Eagle Media (DMEM) or Ham’s or F12 media, while insect cells are grown in Grace’s medium. Characterizing the differences between formulations is vital for developing new products and for maintaining quality control for existing product lines.

When discussing cell culture media, we sometimes hear, “viscosity is not relevant to my work”, however we know this is not the case as cell culture formulation can be quite relevant to viscosity. We know that viscosity can be used to characterize differences between cell and tissue culture media. When formulating cell culture media it is important to keep in mind that out of the lab setting cells are never in a static environment, so it is important to provide a formulation that is more realistic and beneficial to cell growth.  Shear force on cells helps them to grow most realistically.

The data collected in our investigations demonstrates that viscosity can be used to further characterize differences between cell and tissue culture media both for research and development purposes as well as for quality control and manufacturing. Characterizing formulation-to-formulation differences and batch-to-batch differences will enhance product development when creating new media formulations which become vital for multiple applications in the future, including cell and tissue culture, lab grown meat products, and regenerative medicine. 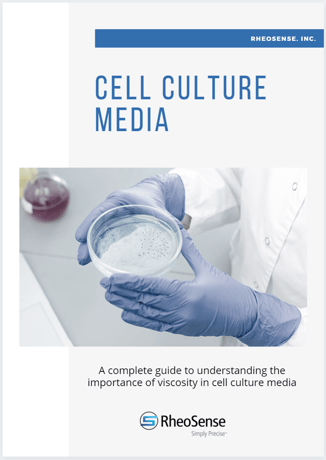 Previous Story
← Webinar Recording: Taming non-Newtonian Data with the WRM Correction
Next Story
Importance of Viscosity: How to Measure it →