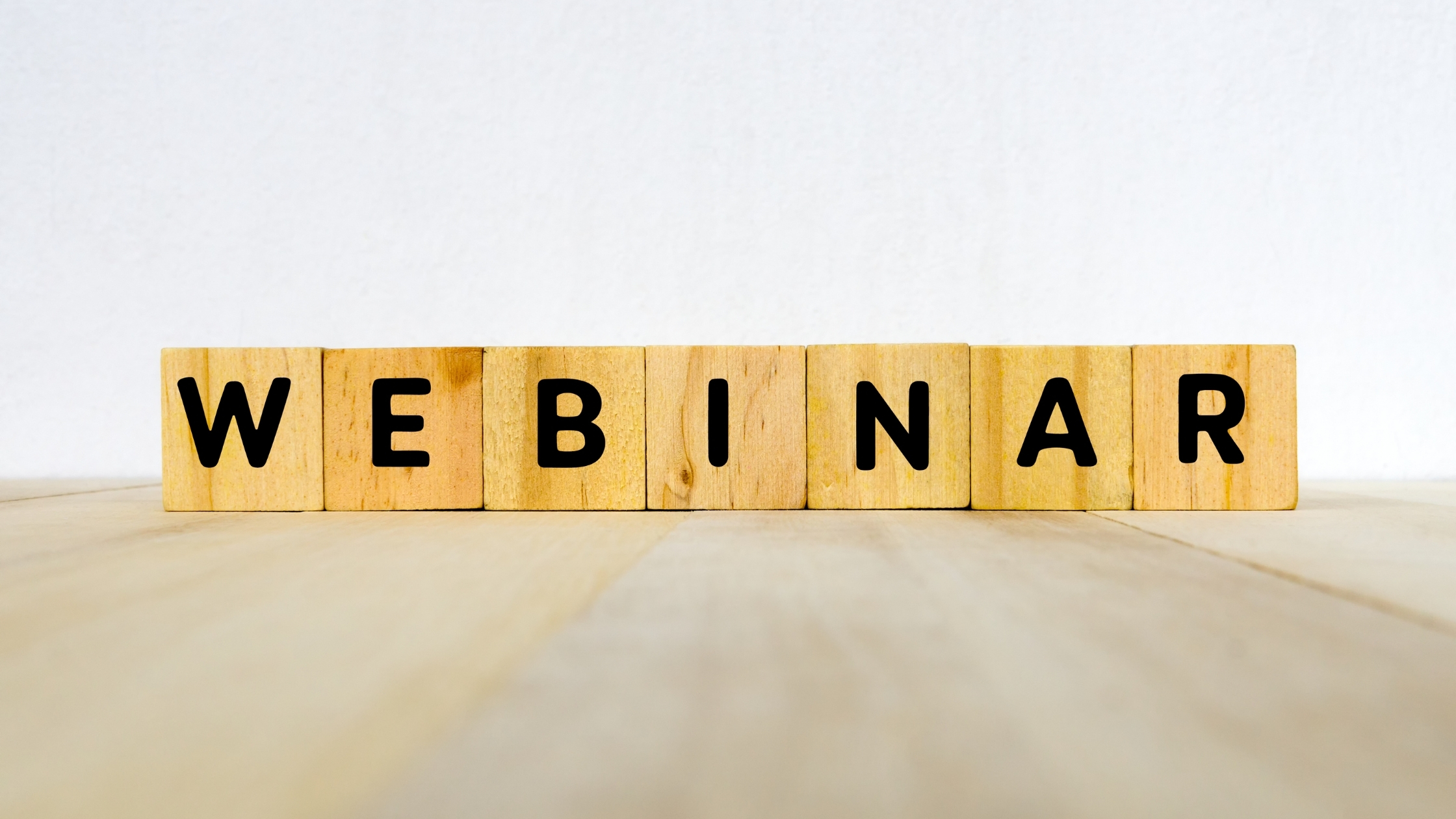 Last week, we hosted a webinar on the Weissenberg-Rabinowitsch-Mooney Correction, also known as WRM correction. What is this correction? When you are using a viscometer to measure viscosity of a liquid, there is more than just one number that comes out. Using a viscometer, you can determine if your sample is Newtonian or non-Newtonian.

Why does this matter? If you know that your sample is non-Newtonian, Newtonian, shear thinning, shear thickening, you can take this information and apply it when it is in the final product form. Some examples would be, with proteins, you would want the protein solution to be non-Newtonian, shear thinning, so that when it is applied into a patient, the patient experiences as little pain as possible as the sample reduces in viscosity and still being injected into the patient.

Viscosity Correction: How to Apply the WRM for non-Newtonian Samples 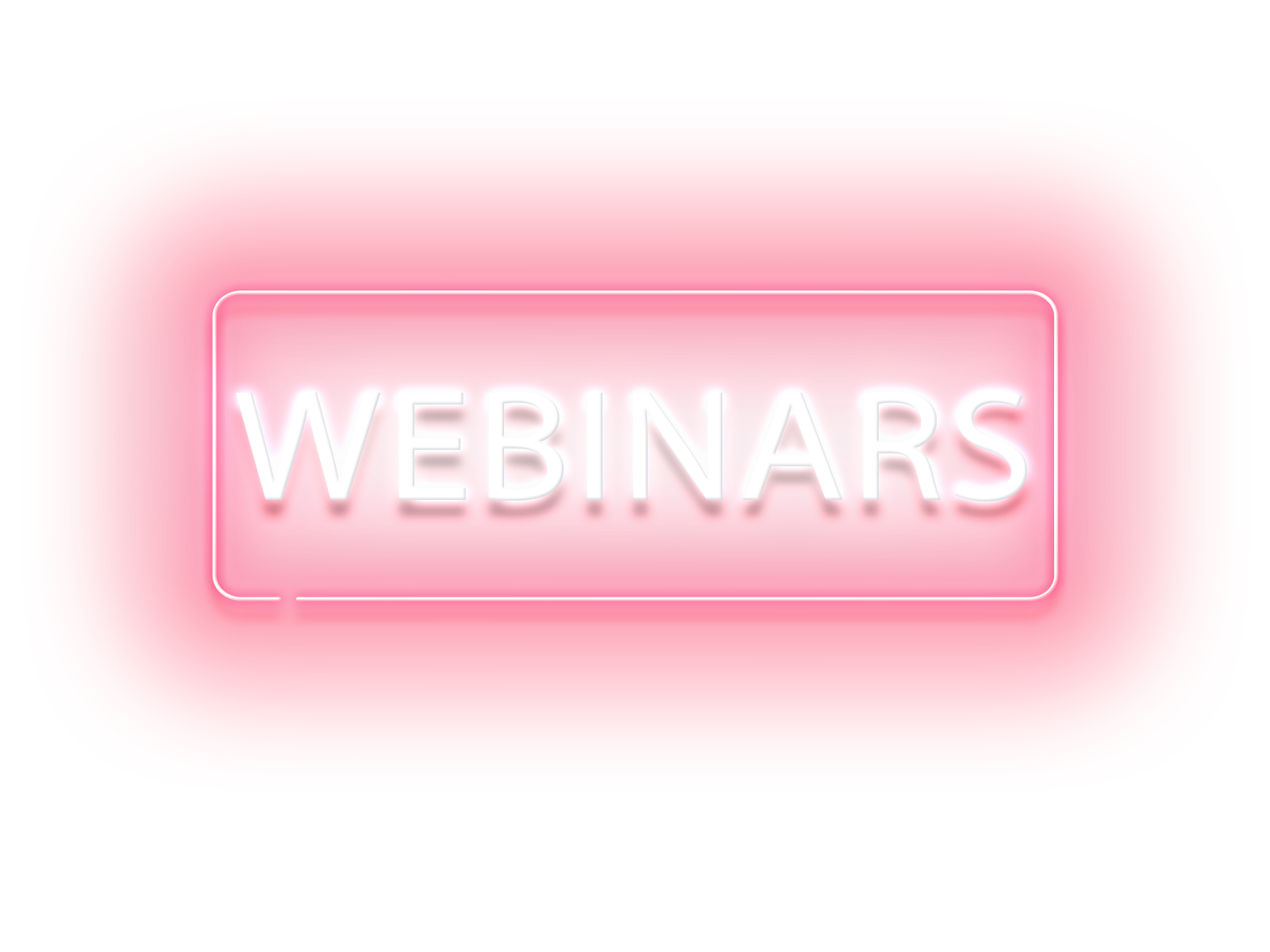